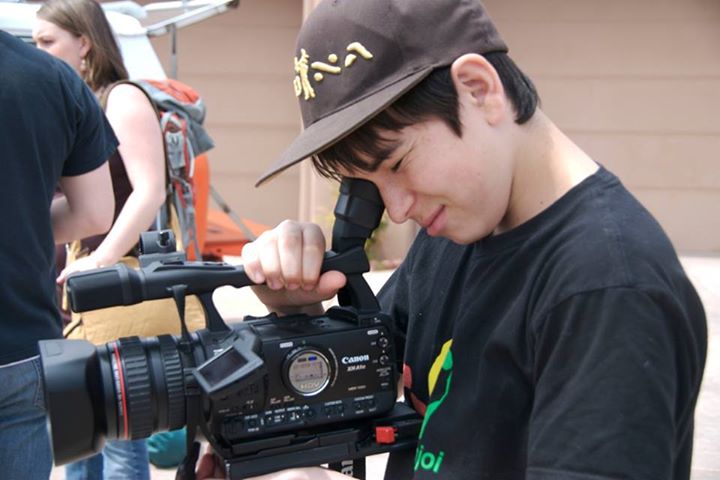 Hey, filmmakers! Got what it takes to write, shoot and edit a short film in just two days? Will your team’s movie be better than all the rest?

This year’s annual 48 Hour Video Race is FREE to enter and kicks off on Friday, January 30th at the Beaumont Art League (2675 Gulf St. in Beaumont). At 7PM we will premiere “Hallobean”, a new comedy/horror web series in which each episode in the story was made by a different team of Southeast Texas Filmmakers. Then at 8PM the 48 Hour Video Race begins as participants are randomly assigned a genre and given two days to make their short film from scratch. All films made during the race will be screened one month later at the 2015 Boomtown Film & Music Festival (Feb. 26-28) and winners will be announced during the BoomFest awards ceremony.

The 2015 Boomtown Film and Music Festival is sponsored by the Jefferson Theatre, the Jefferson County Tourism Committee, and the Texas Commission on the Arts.

Finishing up our band lineup