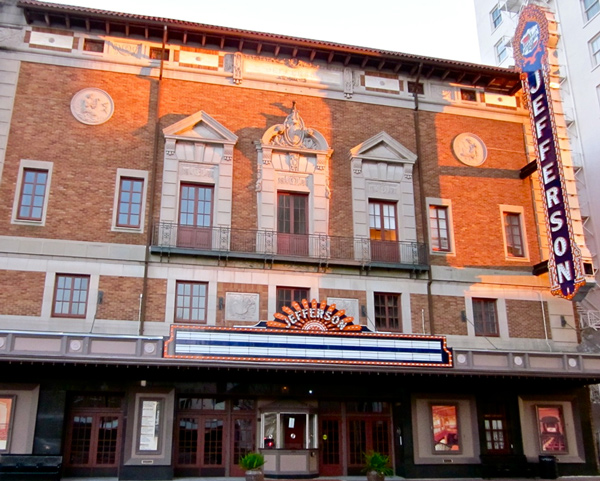 We’re excited to announce that Beaumont’s historic Jefferson Theatre will be the central film screening and music concert venue of the 2015 Boomtown Film & Music Festival.

This marks the first time in five years that BoomFest has included The Jeff among its locations. Stay tuned for more big announcements soon about what will be going down at the Jefferson Theatre during the 2015 Boomtown Film & Music Festival!

Films from Across the Globe