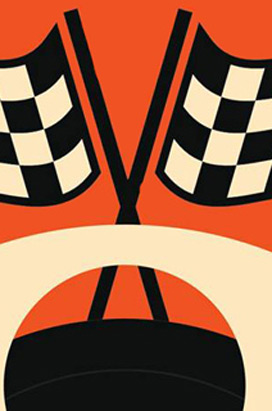 View all the submitted films from this year’s 48 Hour Film Race Challenge. Teams from the surrounding areas randomly selected a film genre and everyone was assigned the same logline of “an obsession causes Sam to go over the line”. They then had 48 hours to shoot, edit, and turn in their film before the deadline.