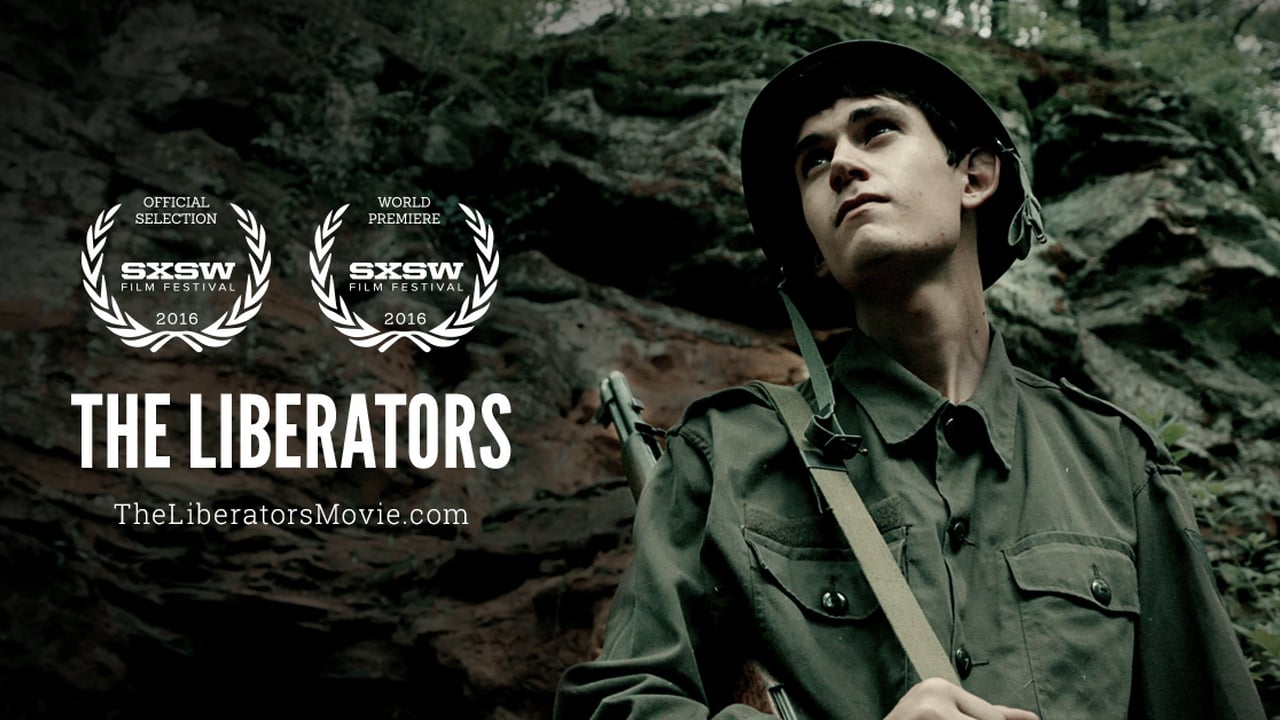 The benefits of having multiple skills, the Texas film industry, women as directors, and more.  We touched on all the important topics with Cassie Hay, Director, Writer, and Producer of The Liberators.

The Liberators was your first feature, but you’ve worked a lot on other productions, mostly as an accountant or location scout.  How did those jobs prepare you for your first outing in the director’s seat?

Both of them were helpful, in different ways.  As a location scout, most of what you’re doing is you’re going out there and pretty much cold calling (or cold knocking on doors) and just getting people to open up and trust you with their home.  A lot of documentary filmmaking is based on trust; people trust you to tell their story.  So, location scouting was enormously helpful.  I was also a scout on a variety of productions in New York [City], and the scenes would be either really high-end locations or low-end locations, so you get to see all different sides of life and interact with all different kinds of people.  That really served me well with this story in particular, but all stories in general are served by telling different points of view.  And, in terms of accounting, well you can’t make a film without money, so it was very helpful to have that budgeting background and be able to keep good books. Especially since independent filmmaking usually means you’re really on a shoestring [budget] and every dollar counts.  I not only directed and wrote this, but also produced it as well.  I just think the more that you can see all the different jobs that go into making a film, the more helpful it will be to you as a filmmaker

Sometimes, when making a documentary, the director and writer don’t know where the story will actually take them.  Did you have a pretty complete idea of the details in this story before production, or did you end up following some trails that you didn’t expect? 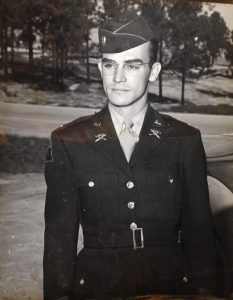 Both of those things.  I had an outline and the bulk of this story took place in the 1990s, so the action wasn’t unfolding as I was filming.  But, as we got the interviews and talked to people, we uncovered different stories that we didn’t expect.  Some interviews were more compelling, and some of our main subjects had passed away before we got to interview them, so that all shapes the storytelling out of necessity.  On a documentary, so much is discovered in the editing room.  We went into [The Liberators] with a plan, but that plan changed once we saw everything that we had.

So, the ultimate film follows the story that we originally were going for, but there’re a lot of surprises.  For example, the fact that Joe Tom Meador was an orchid enthusiast (in fact at one time he was the president or vice president of the American orchid Society, which is no small feat), that was one of the smaller side stories that we didn’t have time to go into more detail for the final project.   I think we shot 40 hours of film, and the final cut of the movie is 73 minutes so there were some dark days in the editing room.

Do you like the documentary genre best, or would you try slipping into narrative feature for a future project?

I’m definitely interested in working on a feature next time (actually, I’m writing the screenplay now), but I love documentary, and I have since I took a documentary class in film school.  It’s slightly more accessible for an independent filmmaker (and an independent filmmaker budget), but I absolutely want to make narrative films.  There really is an incredible filmmaking scene here in Texas that is hugely supportive, which is lovely.  I am originally from North Texas, where a lot of this documentary took place, so to see the Dallas film crew, the Austin film crew, and the Houston film crew was very cool and I think it’s really an exciting time to be in Texas and to be a filmmaker. 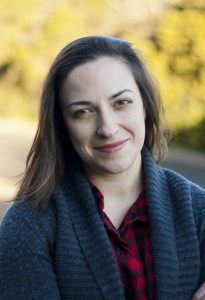 I don’t want to press you too hard on your next project, but is there anything you can tell us about the direction you’re taking?  The genre maybe.

Sure.  It’s kind of a drama, thriller, gangster picture set in Texas and Las Vegas.  I’m very excited about it and I think it is the story I want to tell more than any other right now.

You spoke briefly of the film industry in Texas, and I want to go back to that.   Film is not the most friendly industry to women.  What struggles did you feel you faced as a first time female director, and what advice would you give to young women who wish to follow suit?

It definitely has not traditionally been an industry that’s filled with women, though if you look back at the early days of film there were some really powerful and incredible women working in film.  I think there is some groundswell of support for women filmmakers right now, and I hope that is sincere.  So, my advice to women is to just go out there with no apologies and to make a film. It is really tough, but I think women stereotypically (I don’t want to say all women, but women in general) look for more consensus in filmmaking and what’s tough is that sometimes the Director’s role is to be captain of the ship, even though filmmaking is collaborative.  And, in a strange way, I have two young sons and seeing the three year-old just go for it (anything he wants he just goes for it, he’s not asking my permission) has helped me, because you got to love that spirit. A lot of filmmaking is a crazy endeavor sometimes.  You want to be practical, but, at the end of the day, it’s a leap of faith, and you have to believe in yourself, that you can do it.  There are supportive people out there, and enthusiasm is contagious,  so, don’t ask permission, just go make your film, and don’t waste your time on people who try to put you down.