6 February 1998: Erin is home alone in Port Arthur, TX when a masked man suddenly appears in her living room.
12 June 2013: Preparations are underway at Huntsville State Penitentiary for the execution of Elroy Chester by lethal injection for the rape of Erin and Claire DeLeon and the murder of their uncle, fireman Billy Ryman.
Killing Time reconstructs an old murder and documents the hours leading up to the convicted man’s execution. We see the families on both sides, the prison guards, the pastors, the journalists and even demonstrators; everyone has their own way of killing the last few hours of Elroy Chester’s life. 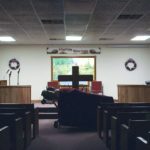 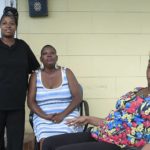 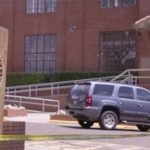